George Petrou has always been fascinated by the union of theatre and music. During the course of his career as an opera conductor, he quickly developed a vivid interest in stage directing. He signed his first staging in 2015 and since then he has staged and conducted several successful opera, operetta and musical theater productions. He is focusing on a musician’s approach to theatre and he is looking into defining the close bonds of musical dramaturgy with the stage action. His stagings have been presented in Greece, the Nederlands, Germany and Sweden. 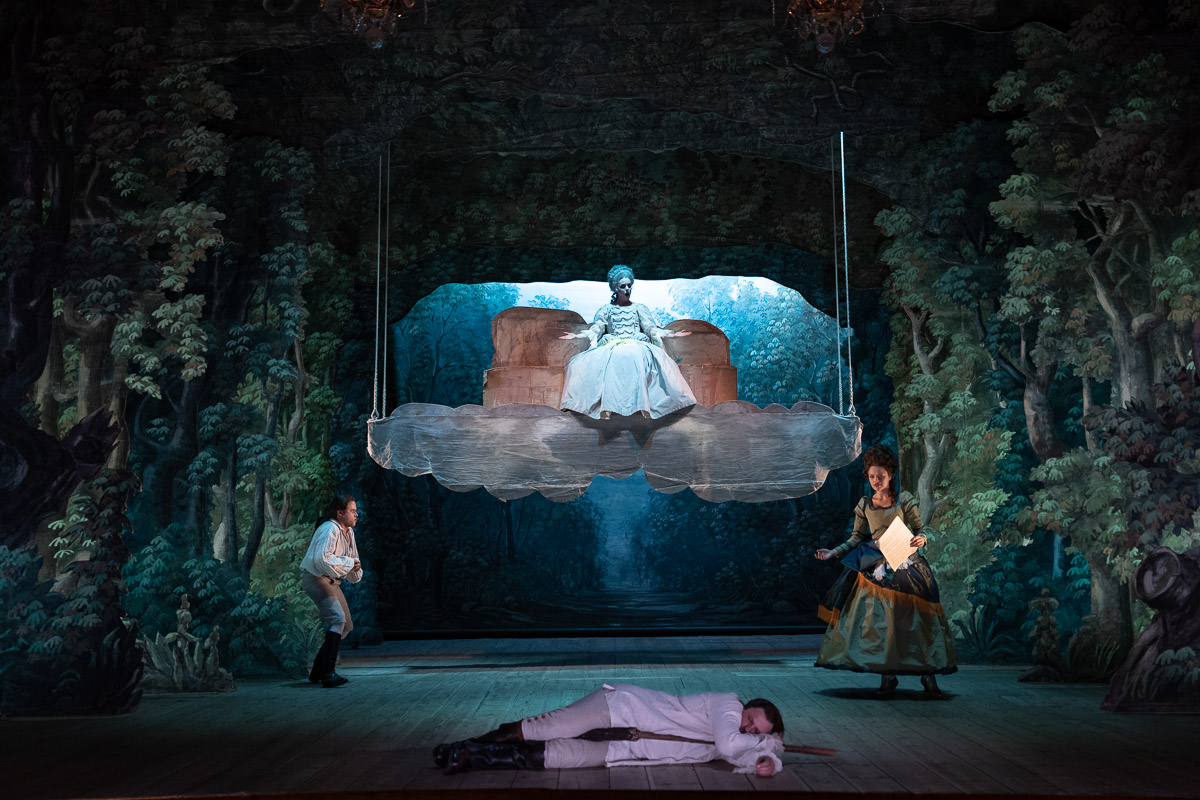 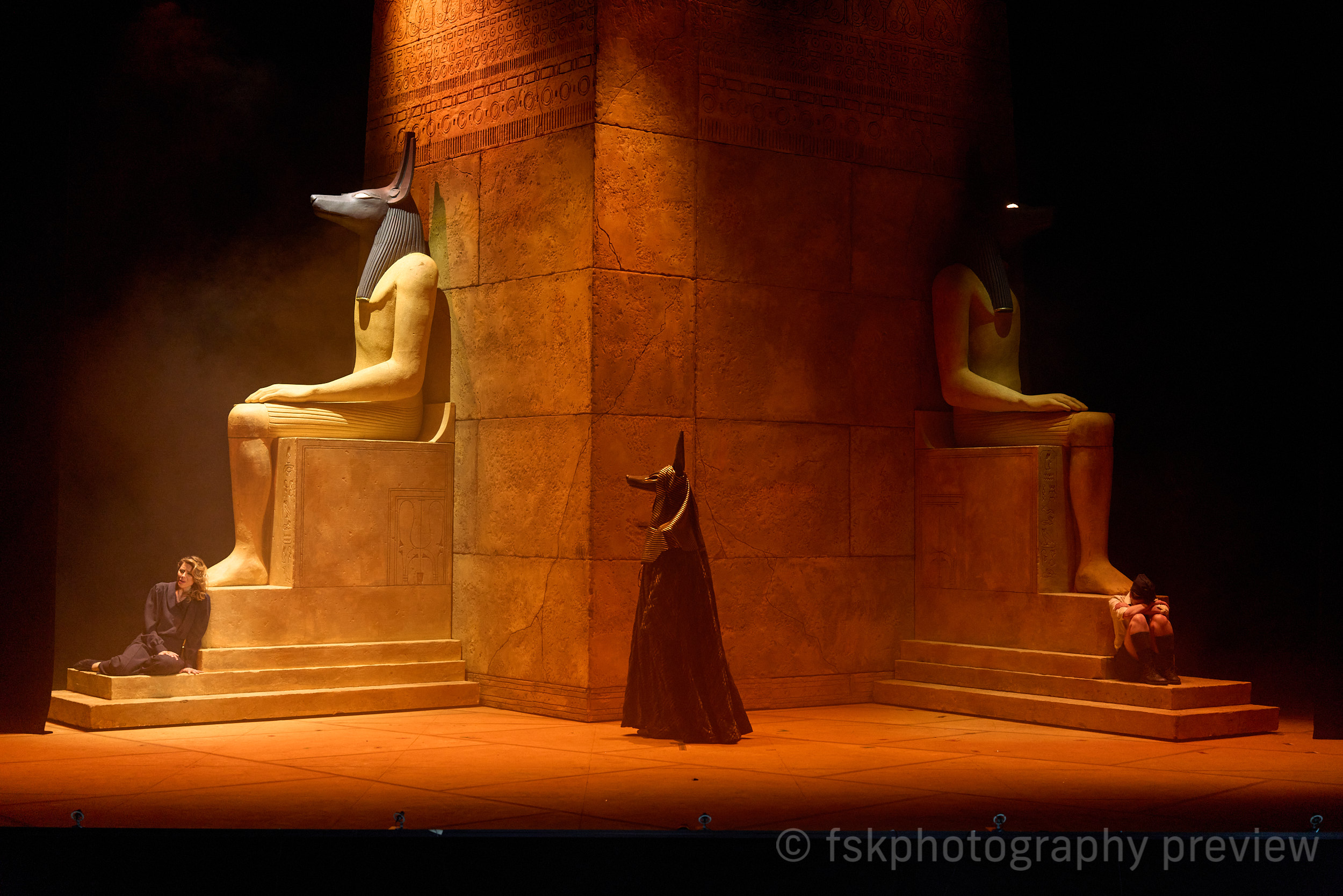 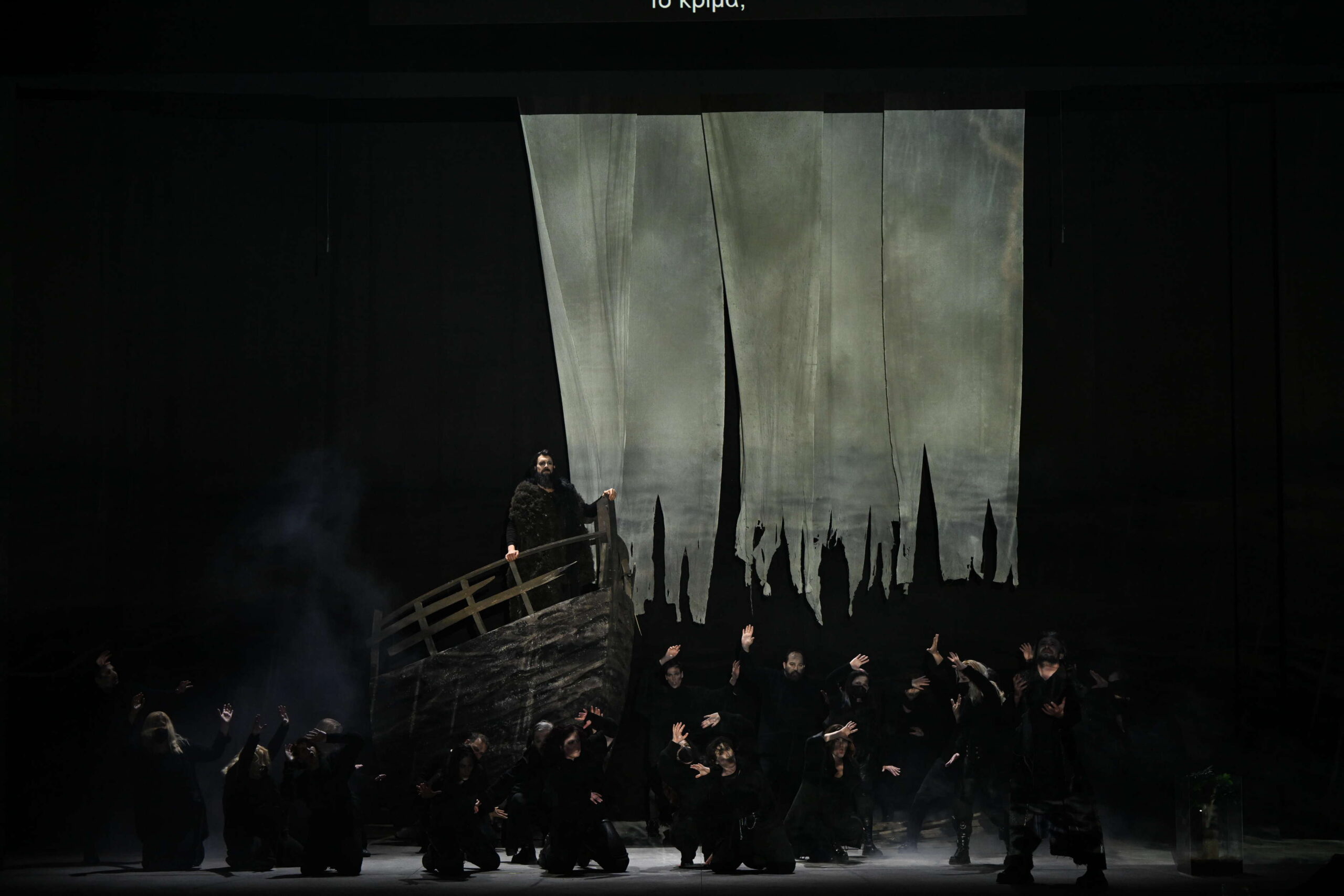 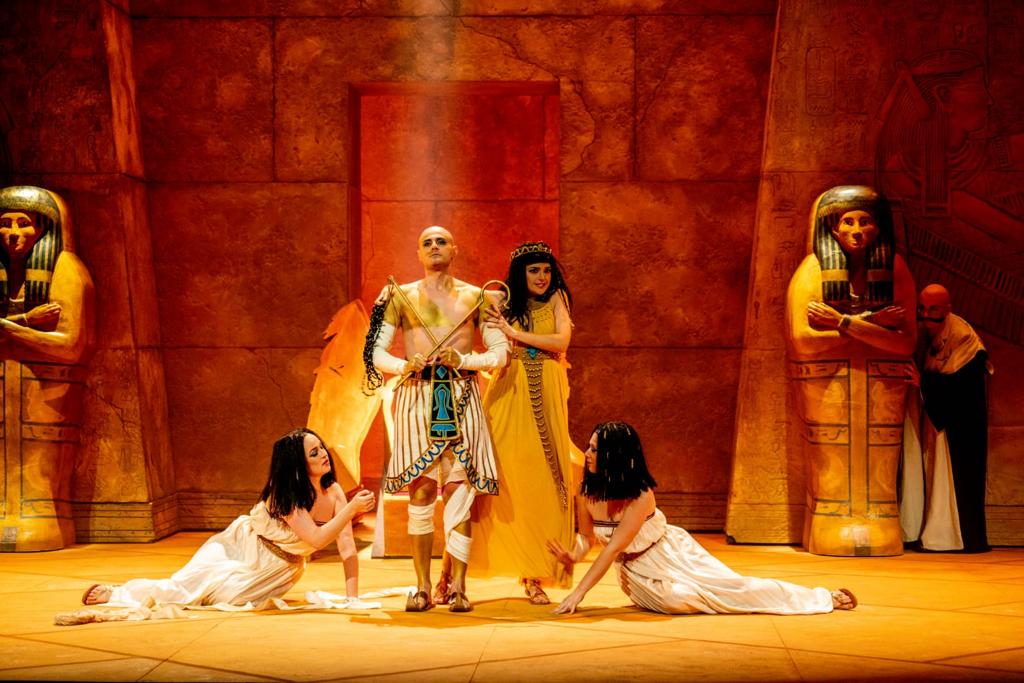 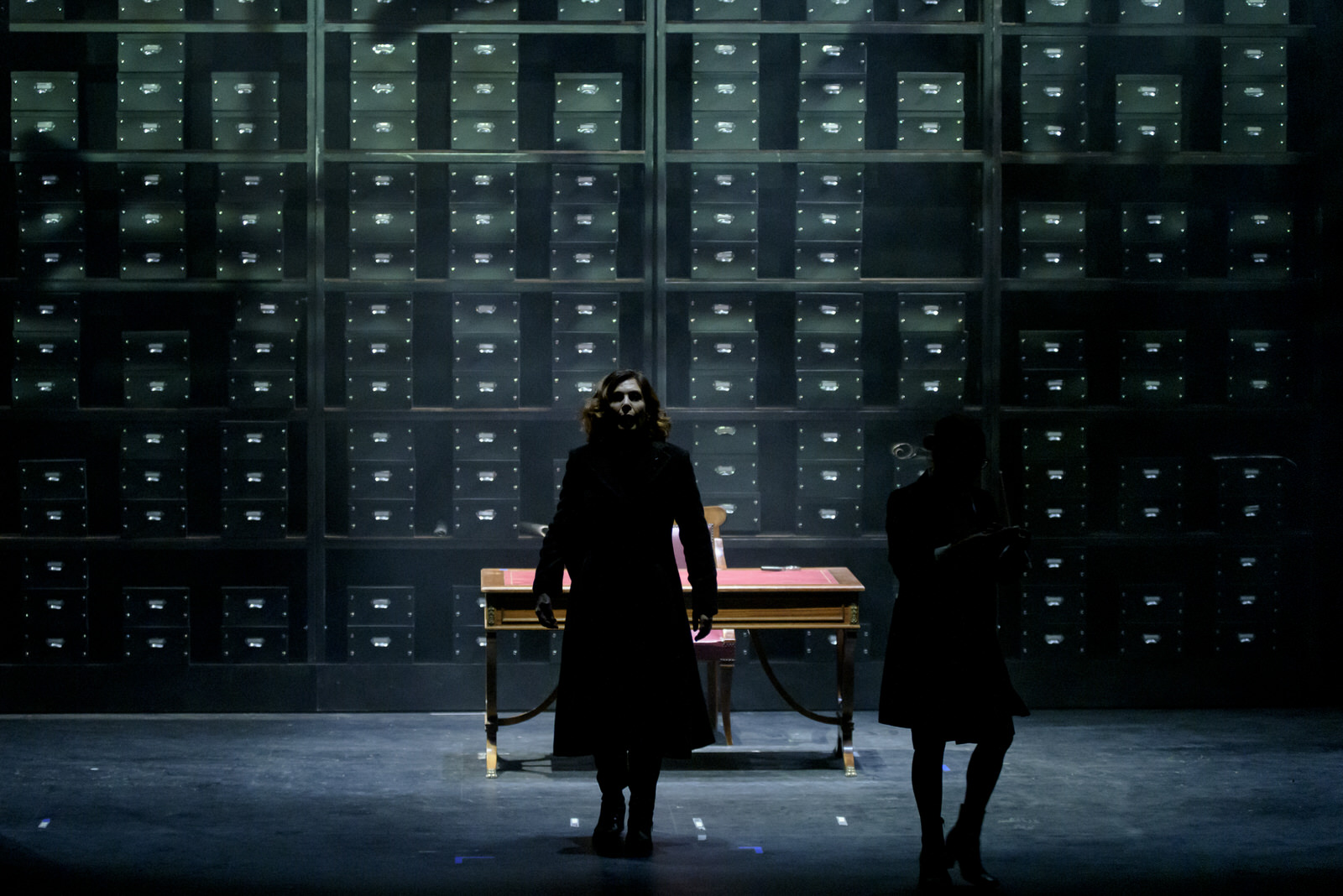 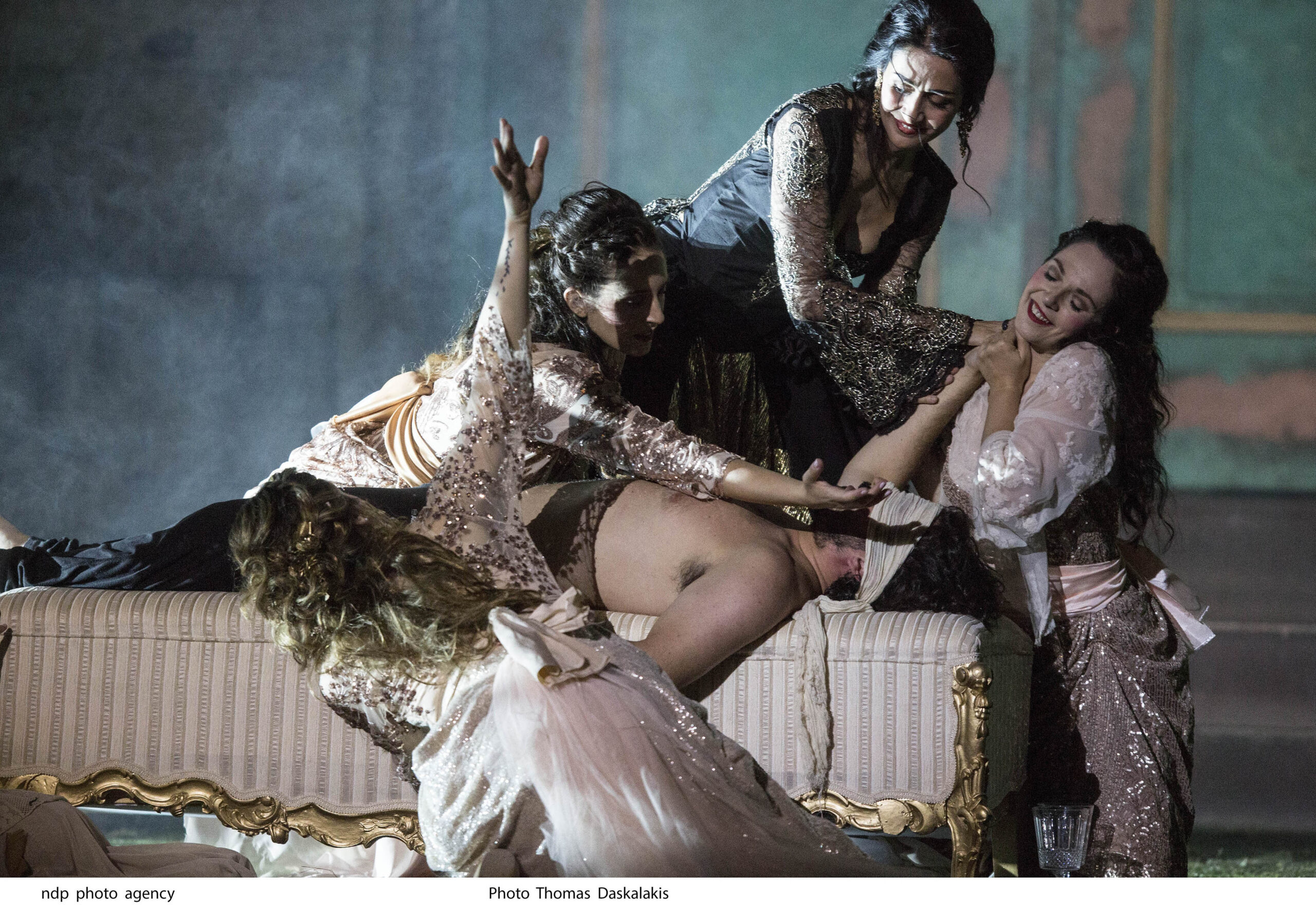 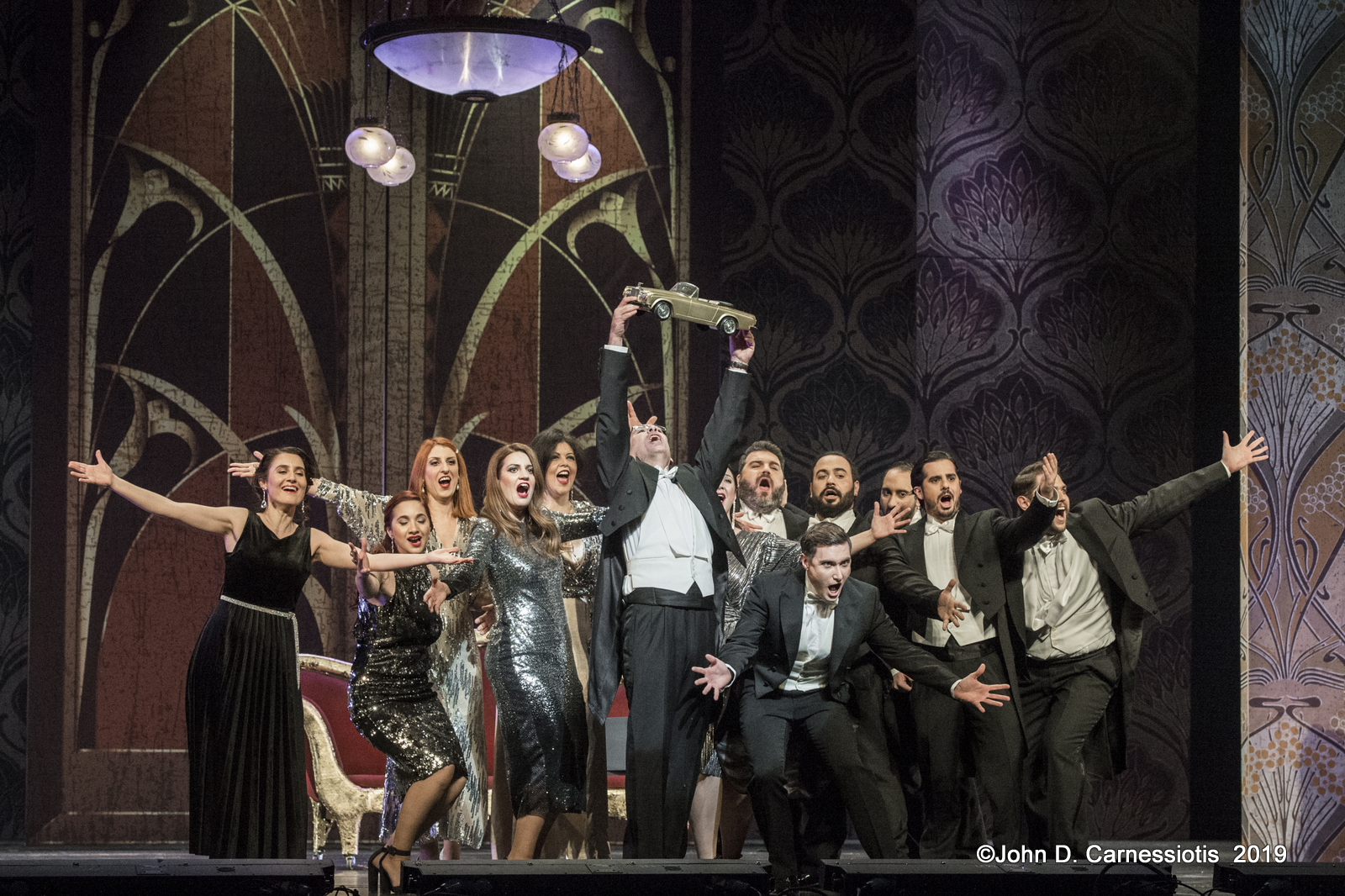 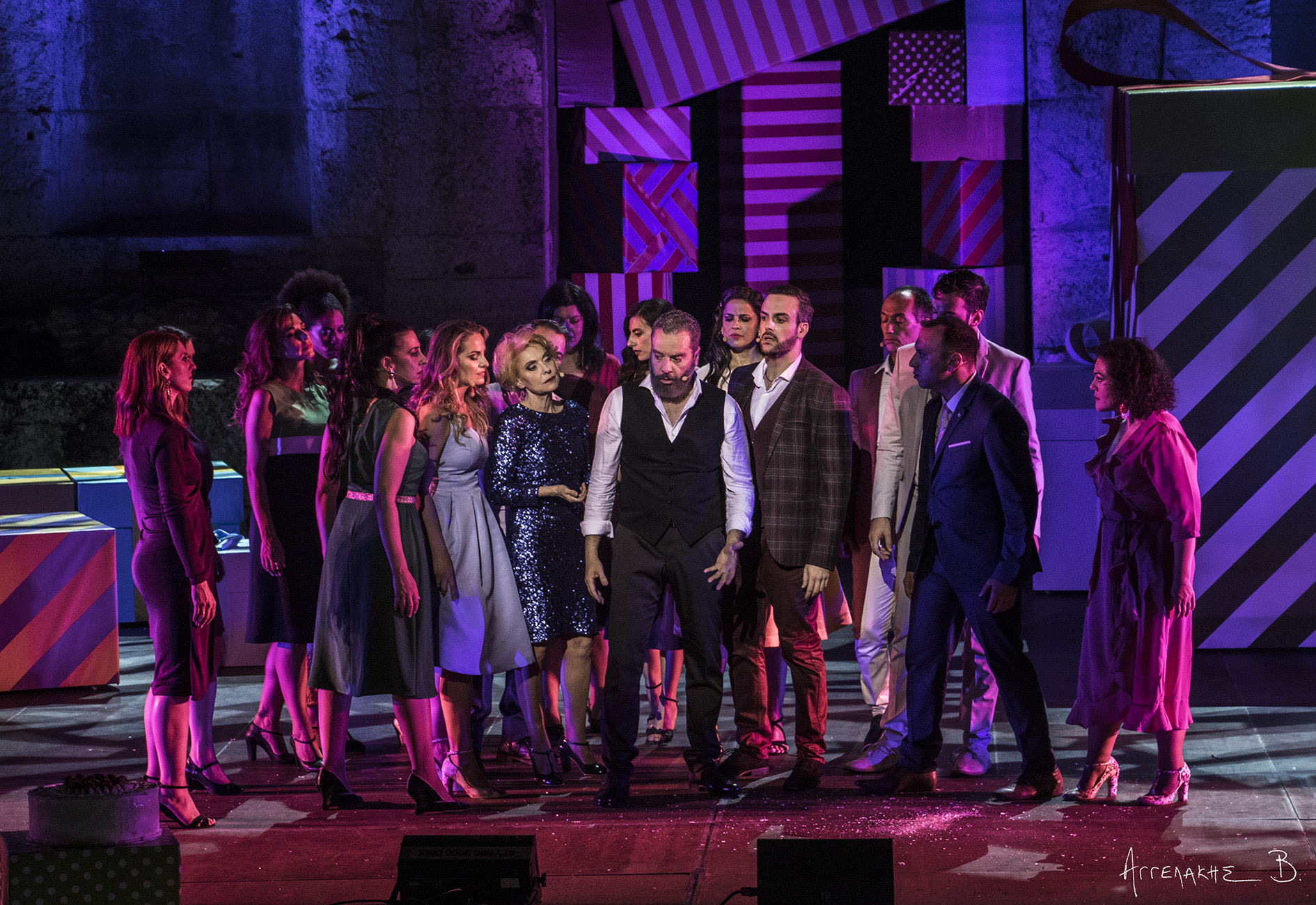 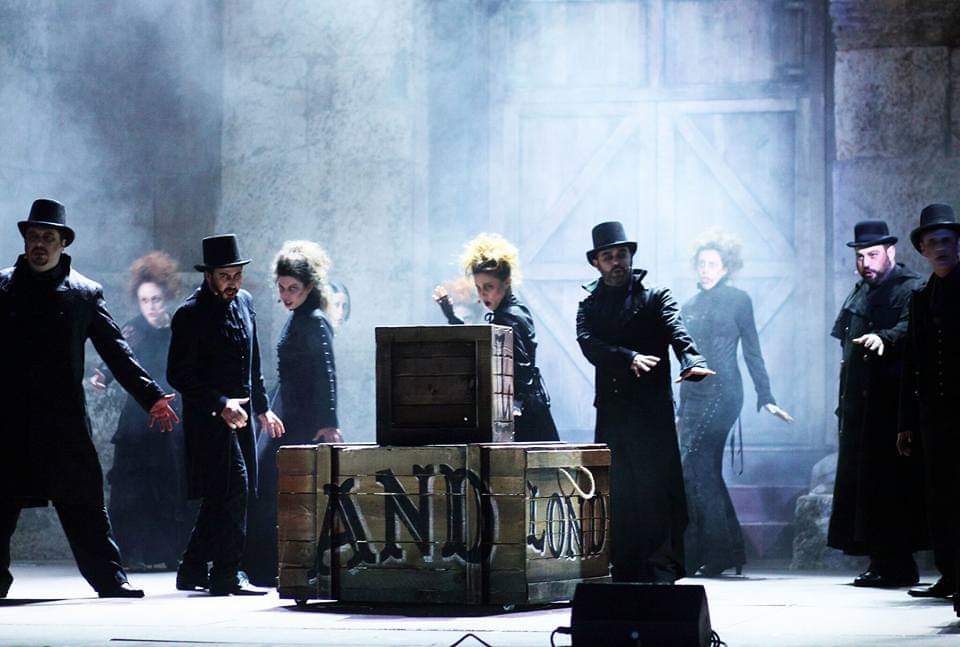 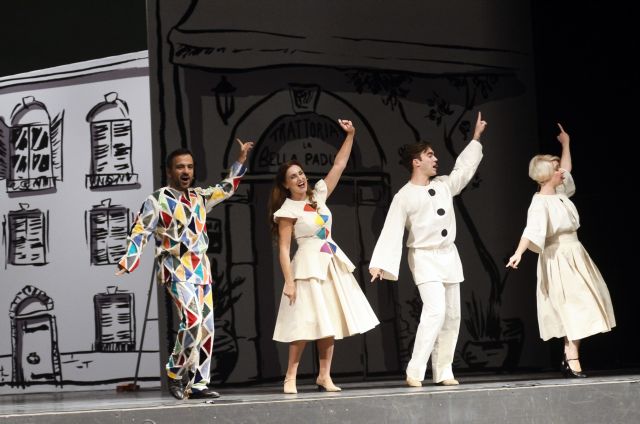